School Spotlight: How Achievement First Legacy is Bringing Joy into the Classroom and Forging Strong Connections with Families

School Spotlight: How Achievement First Legacy is Bringing Joy into the Classroom and Forging Strong Connections with Families 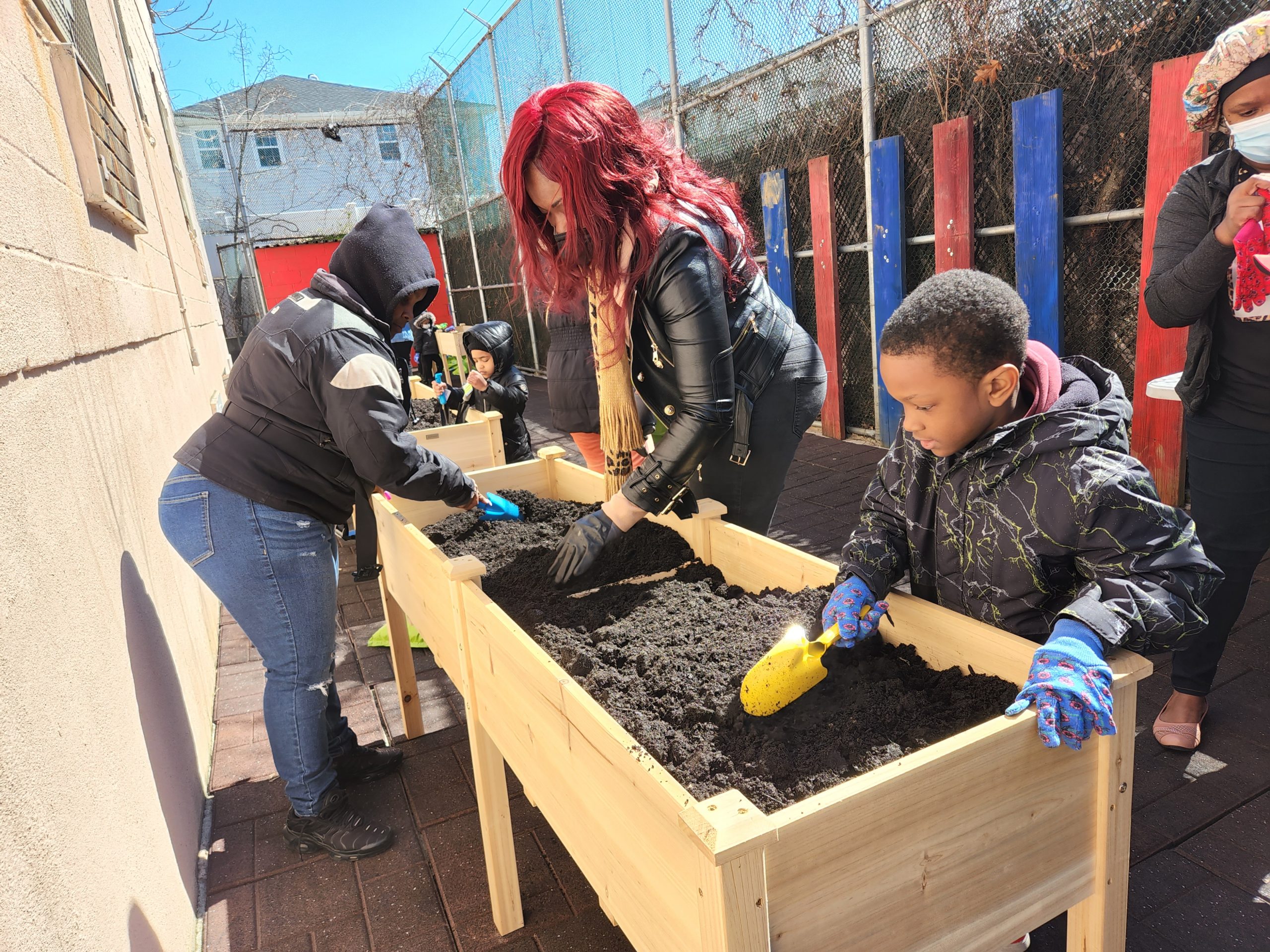 Founding a school during the middle of a pandemic is not a challenge many budding school leaders prepare for. Principal Jessica Eddy and the team at Achievement First (AF) Legacy Elementary School credit the school’s initial success being due in large part through strong partnerships with the families of the students they serve.

The Queens school, which opened its doors to 90 kindergartners last fall, has used its first year to prioritize establishing a student culture grounded in belonging, purposeful focus, and strong family engagement.

“Our families are deeply invested, always pushing us to be better,” said Eddy, who, before becoming founding principal, served in a variety of different capacities at Achievement First, most recently as an academic dean. “We rely on them.”

Monthly town halls provide the school with the opportunity to gather critical constructive feedback from parents on any and every topic, from COVID protocols and school safety to academics. As do report card nights, “Back to School” nights, and academic nights – a diverse array of opportunities the school has set up for families to engage with teachers and learn about the school’s instructional strategies, so they can be replicated at home.

It was during these types of family engagement sessions that an idea for establishing an on-site community garden sprouted. The school held two community weekend planting days in early April with around 30 students, parents, siblings, and extended family members arriving to pitch in and plant blueberries, strawberries, raspberries, potatoes, turnips, apple trees and more.

“The garden is family driven, their idea…they brought seeds and filled the whole thing” says Ashley Wilson, Director of Operations. Family members even reached out and secured donations from Home Depot to support the garden. The plan is to harvest the produce later this Spring, transplanting the trees to the front of the school building, and donating what they can to a local food pantry Legacy has partnered with.

“When families are passionate about something, they go for it,” said Wilson.

Walking the halls of the school, you can see why parents would be passionate about a school like AF Legacy, where kids are inspired to follow their dreams and achieve greatness from an early age. The “Leadership Hallway” is adorned with murals and quotes of accomplished leaders of color, including Nelson Mandela, Mala Yousafzai, Michelle Obama and Caesar Chavez. Classrooms are named after icons such as Sojourner Truth, Madam CJ Walker, and Stevie Wonder. Dozens of college pennants serve to remind the aspiring “College Class of 2038” what’s possible for those who put the work in.

“We give students the message they come from greatness, they have the skills in life to be great,” said Ashley Wilson, Director of Operations. “It’s important to start at a very young age.”

You can see that philosophy put into action in the classrooms. Using Cognitively Guided Instruction as part of its Math curriculum, AF Legacy allows its students to take on the role of teacher. During a recent school visit, a student named KA earned the opportunity to teach his peers how he solved a math problem involving the number of dogs in a park. (Spoiler: nine.) Donning his bright yellow polo and an ear to ear smile, the kindergartner used his blocks and the projector screen to showcase his process. You could feel the excitement in the classroom elevate, as the class watched one of their peers lead the classroom discussion. When a classmate lost focus, KA was quick to remind his friend to get back into the proper learning position. When he was through, he was met with a round of appreciation and applause from his peers before hopping back to his desk.

“When you see our classrooms, you can expect to see joy,” said Principal Eddy. “Our teachers do a good job of putting smiles on our kids’ faces.” On this day, she was right. And it’s clear, instilling joy will remain an important part of classroom culture as Legacy grows to serve higher grades in the coming years.

“Students can grow in an environment that is safe and nurturing,” says Eddy. “One where kids are celebrating each other and teachers are celebrating students…where they feel like they belong…that’s how they can get the most out of their learning experience.” 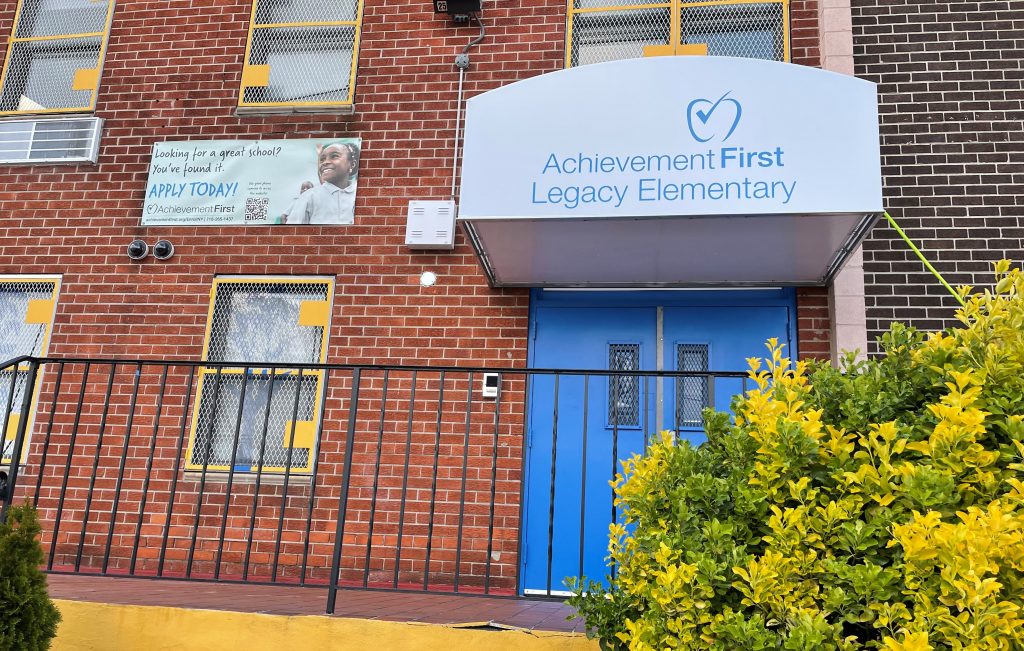 ALL
General inquiry
Get in Touch

Please direct all communication (written, electronic or telephone)  to the Albany Office.

Our shared email inboxes serve as a direct portal to our internal teams that manage any processes you may have questions about.

Information on the Institute’s Complaint Process and submitting a FOIL request can also be found on our website.